The Men’s Program is a workshop for college men that educates participants about what a rape feels like, how to help a woman recover from a rape experience, how to intervene as a bystander if they observe a situation that could turn into rape, and to make the participants less likely to commit sexual assault themselves. It does so by focusing on empathy building, bystander education, and defining consent. 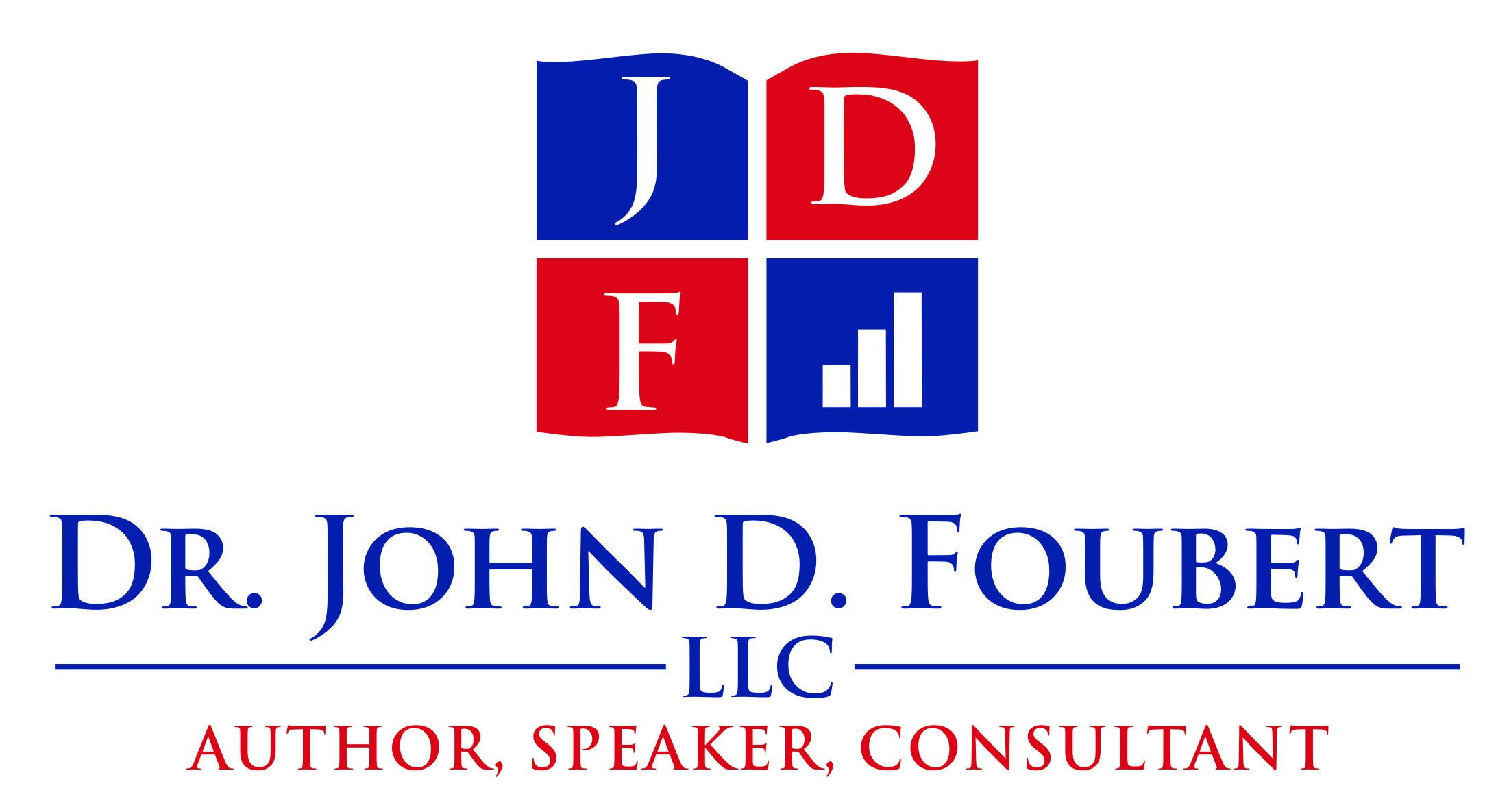 After participation in the Men’s Program, participants will:

The Men's Program utilizes multiple teaching methods: a video presentation, and an interactive dialogue on the subject of bystander prevention. Note: the interactive component requires the administrator to train individuals to present that portion.

The program is a one-time presentation. The DVD in its entirety lasts approximately 37 minutes. Including the bystander intervention component will lengthen the program to at least 45 minutes.

The Men's Program includes a DVD and an accompanying script with material necessary to run the program. Administrators have the option of solely using the DVD, or using it in conjunction with live presenters. At least two presenters are needed, and it is up to whomever is administering the program to train and rehearse with the presenters. The administrator can also use more presenters if desired.

College men. The program is not specifically tailored to athletes, or fraternity members, but has been used on these audiences and there is evidence of its effectiveness on them. John Foubert's organization - 1 in 4 - also has programs specifically for college women.

The program is based on two theories of attitude and behavior change: belief system theory and the elaboration likelihood model. Belief system theory suggests that interventions must be designed to maintain individual's self-conceptions (Grube, Mayton, and Ball-Rokeach 1994; Foubert and Newberry 2006). Thus, The Men's Program treats participants as individuals who know rape is wrong and do not want to rape, as opposed to treating men as potential perpetrators. The elaboration likelihood model  suggests lasting attitude and behavior change occurs when participants are motivated to hear a message, are able to understand it, and perceive the message as relevant (Petty and Cacioppo 1986; Foubert and Newberry 2006). Thus, The Men's Program presents a story about the rape of a male. The Men's Program format is based on research indicating programs aimed at single-sex audiences are more effective than programs aimed at co-ed audiences, and research that suggests empathy building is effective in reducing men's likelihood to commit acts of sexual violence.

Some research indicates that college men who experience The Men's Program significantly increase their self-reported willingness to help as a bystander and their perceived bystander efficacy compared to control groups that have not undergone the program. Some studies also indicate that participants significantly decrease their self-reported rape myth acceptance compared to those that have not undergone the program (Langhinrichsen-Rohling, Foubert, et al., 2011). Some research also indicates that men who are at high risk to commit sexual assault are less likely to do so after participating in the program than high-risk men who do not participate in the program (Foubert, Tatum,  & Donahue, 2006).

Numerous colleges and universities use The Men's Program, including:

Issues of gender. The graphic description of a male cop is designed to invoke feelings of empathy in the male participants towards rape victims. However, at times the dialogue suggests (and the script admits as much) that comparing a male rape to a female rape can only be so effective. The social contexts of male-male rape and male-female rape are often very different. Perhaps even more importantly, there are numerous issues that a female victim has to deal with that a male victim never will (the risk of pregnancy being the most obvious, but certainly not the only, one).  The scenario also incorporates elements that are not frequently found in common campus sexual assault settings.  For example, the rape is perpetrated by strangers rather than an acquaintance and a lethal weapon is used.

The graphic nature of the program. Some administrators may be reluctant to present this type of story to college-aged men. The language is graphic and paints a vivid portrait of a rape that may make some participants uncomfortable.

The Men's Program is a potentially valuable tool to educate men about what rape is, how it affects victims, and how they can support a victim. The graphic story, while potentially unsettling, shows rape for the violent crime it is and emphasizes the difficult choices a victim has to make. Participants are shown that some of those choices involve options, such as deciding whether or not to prosecute, as well as routine issues that in reality can be difficult to maneuver, such as getting to and from a hospital. The program provides good context by effectively integrating statistics into the dialogue to indicate the seriousness of this issue. It also effectively emphasizes how important it is to support victims consistently while being flexible to the personal needs of the victim.

HOW TO ACCESS THIS PROGRAM
The Men's Program and The Women's Programs are now available as free downloads, along with all of the training materials to train peer education groups (or others) to present these programs.  The manual for both of these programs can be found at: https://www.johnfoubert.com/the-men-s-and-women-s-programs
The video that is the centerpiece for The Men's Program is also now available for free at: https://www.johnfoubert.com/police-rape-training-video
Dr. John Foubert is the contact person for both programs.  He can be reached at john.foubert@gmail.com or on his cell phone at 405-338-8046.
Sources